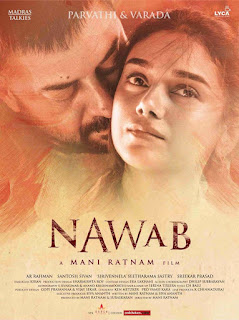 The film takes off with the murder attempt on Bhupathi Reddy (Prakash Raj), a well-established don in Chennai. In order to find the person behind it, his three sons, Varadha(Arvind Swamy), Thyagu (Arun Vijay) and Rudra (Simbu) attack Chinnappa who is a member of the opposite gang. As time passes by, the brothers come to know a shocking truth about the murder attempt on their dad. Who is that culprit? Why did he attack Bhupathi Reddy?

The story is built on a very simple premise. When an attempt is made on the life of an ageing don (Bhupathi Reddy), played by Prakash Raj, his sons join hands to find out who was behind the attempt, only to be motivated by the battle for their father's throne.

It takes place within a family as three brothers, played by Arvind Swami, Arun Vijay and Simbu, fight for supremacy as Ratnam dives deep into the psyche of these power-hungry characters and what we get is a fascinating study of human emotions.
Tweet